×
You are here: Home / Blogs / Aeroponic, Aquaponic, & Hydroponic Vertical Farms: Which Is Best? 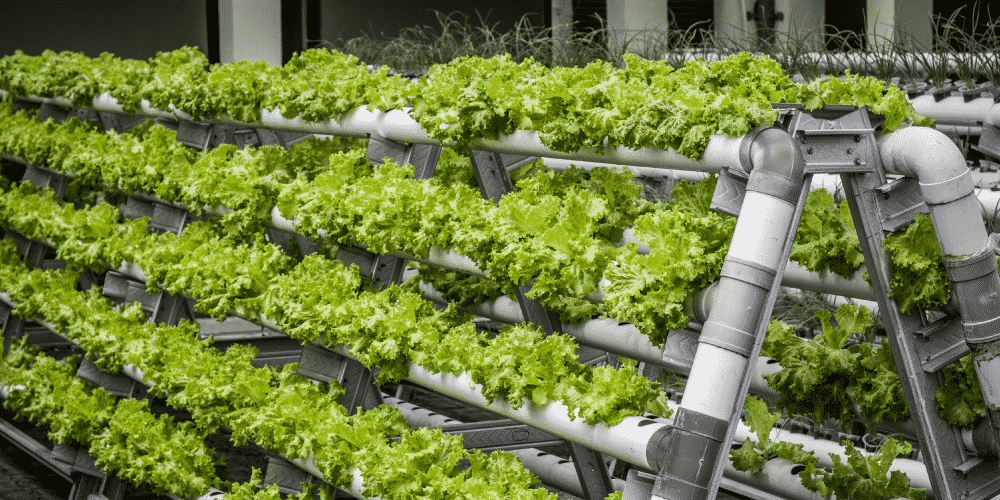 Techniques for vertical farming, which is also known as indoor farming, have evolved substantially over the past century. What was once a mostly theoretical concept championed by preservationists and forward-thinking academics has become a widely practiced pursuit for hobbyists and commercial growers alike.

In the interest of growing plants locally and in more densely built environments, soilless indoor operations often rely on one of three different systems: hydroponics, aeroponics or aquaponics.

Here’s how to decide which method is right for your needs.

IGrow News described hydroponics as “one of the oldest and most common methods of vertical farming.” Essentially, hydroponic growers allow the roots of their plants to grow in water solutions instead of soil. According to the National Park Service (NPS), the plants absorb oxygen, as well as nutrients like phosphorus, nitrogen and calcium, through the roots’ exposure to air and the water-based solution.

The NPS noted that most hydroponic growers use what’s known as a “growing medium” in lieu of soil to help with absorption in the roots. One of the biggest draws for greenhouse growers to switch over to hydroponics systems is the overall cost savings that the system provides over conventional growing methods. Generally, a hydroponic system will also require less space than a soil based growing system, which means more area to for plant production.

Given its long-standing history, this growing technique may be easier for beginners to implement. Unfortunately, standing or recirculating water makes it easier for plant disease to spread if pathogens enter the water supply. However, given its efficient use of limited space thanks to more recent adaptations to vertical growing and overall cost saving – hydroponic growing remains a popular alternative to traditional growing methods.

The Benefits of Aeroponics

Aeroponics, which are often viewed as a subset of hydroponics, may require advanced equipment and more careful attention than some simpler hydroponic options. However, this method allows for potentially better oxygen access for plants, even less water usage and a lower chance for transmitting diseases. Aeroponic vertical farms generally allow for fast plant growth & higher crop yields in less space than other systems.

Aeroponics involves allowing plant root systems to mostly be exposed to the air without a growing medium. Instead of streams or pools of water and dissolved nutrients, roots are periodically misted. The reduced use of medium means the system has greater flexibility and easily be flushed or examined for rooting problems if necessary. Although start up costs may initially be more on the expensive side, over time the cost needed to run the system is lower than conventional means.

A report from AGDAILY noted that plants grown in an aeroponic environment are particularly susceptible to variations in pH level, electrical conductivity, air quality, temperature and lighting. This complexity makes for a very involved growing operation, but the results can be particularly exciting.

For instance, Alaska Public Media noted how one brewery in a remote corner of the state leveraged carbon dioxide as a byproduct from the brewing process to improve an aeroponic operation on the premises, aiding food security efforts in the region.

Aquaponics constitute a highly distinct form of hydroponics that combines plant cultivation with aquaculture for fish farming. As explained in a document from the University of Arkansas at Pine Bluff, in an aquaponics system, the plants and fish provide benefits for each other. As plants grow, they help filter water for the fish. In turn, fish waste, when broken down by bacteria, can serve as a fertilizer for the plants, limiting the need for an outside supply of nutrients.

This means that aquaponics operations are not suited for growers who are only interested in cultivating plant life. The added complexity of supporting ideal environments for both plants and fish while tending to and feeding fish make aquaponics a more complicated endeavor than other forms of hydroponics.

In a profile of South Dakota aquaponic operation Garro Farms, it was noted how this type of system can be relatively self-sustaining, instead of relying on outside nutrients to keep the plants healthy. Though aquaponics require attention to two different types of cultivation at once, they point toward sustainable indoor farming practices.

If you’re interested in vertical farming techniques, hydroponics represent an opportunity to efficiently cultivate large amounts of food with less water and little land. If you can afford the complexity of an aeroponic system, you can use even less water and limit the potential for plant disease. Those who are interested in sustainable solutions, and who also want to raise fish, may find that aquaponics are worth their time and attention.

Read more about how automation can help your greenhouse, nursery, or garden center. 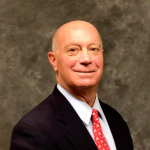 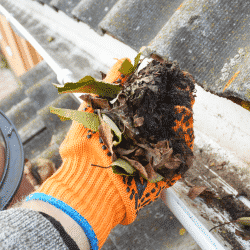 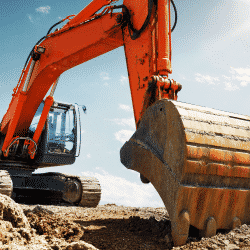 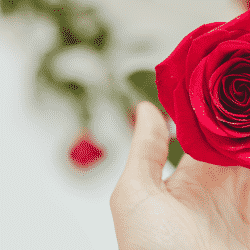 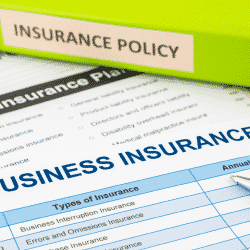 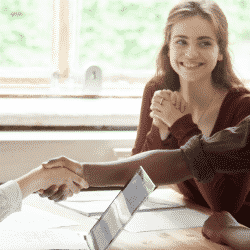